The rise, fall and extinction of an Alaskan island’s reindeer population offers a cautionary tale for humanity.

In 1944, towards the end of World War II, 29 reindeer were herded onto a boat and transported to a remote island off the coast of Alaska. Their contribution to the war effort was to be the food source of last resort for a team of US Coast Guards stationed on St Matthew Island to monitor enemy ships. If the team were to be cut off or if the expected supply drops failed, they could simply eat the reindeer.

Happily, the supplies kept coming and the deer were left to their own devices. Even better, the war soon ended, and the US Coast Guard vacated the island. The reindeer, meanwhile, thrived and multiplied: by 1963, more than 6000 of them called St Matthew Island home. Sadly, the feelgood factor of this story ends precisely here: just three years later, only 42 animals were left and, according to one report “reindeer skeletons littered the tundra”. Over the following decade, the population fell to zero.

So what happened? Hunting? Poisoning? Human interference? Aliens? The answer is far more mundane. The only suitable food source for the reindeers on the island was lichen. Initially, they thrived on this restricted diet but, as the herd grew, it steadily ate its way through the Island’s reserves of lichen. The St Matthew Island herd had, in effect, eaten itself to extinction.

Humankind could learn a lot from those reindeers

In 2009, Johan Rockström and a team of 28 internationally renowned scientists identified nine processes that regulate the stability and resilience of the ‘Earth system’ (opens in a new window). The paper was called “Planetary Boundaries: Exploring the Safe Operating Space for Humanity” (opens in a new window). It’s worth a read. It proposed that there are nine clear and understandable ‘planetary boundaries’. By crossing these boundaries, we risk triggering irreversible environmental changes; they are the Earth system’s tipping points. 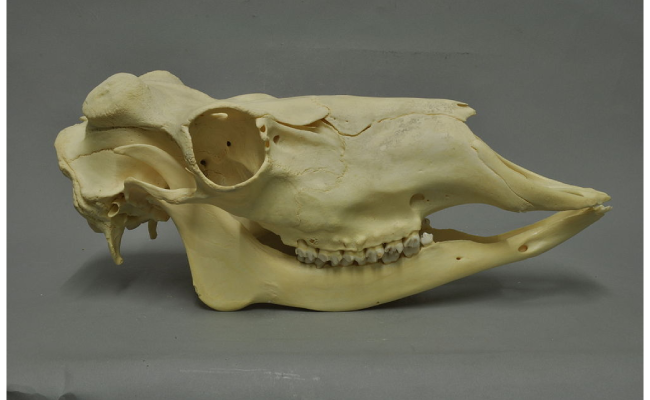 The nine boundaries focus on the impact humankind is having on the planet.

Current estimates are that we have already transgressed three of those boundaries (for climate change, biodiversity loss and changes to the global nitrogen cycle). This is an increase from one when the paper was first published in 2009 and two when it was last updated in 2015. 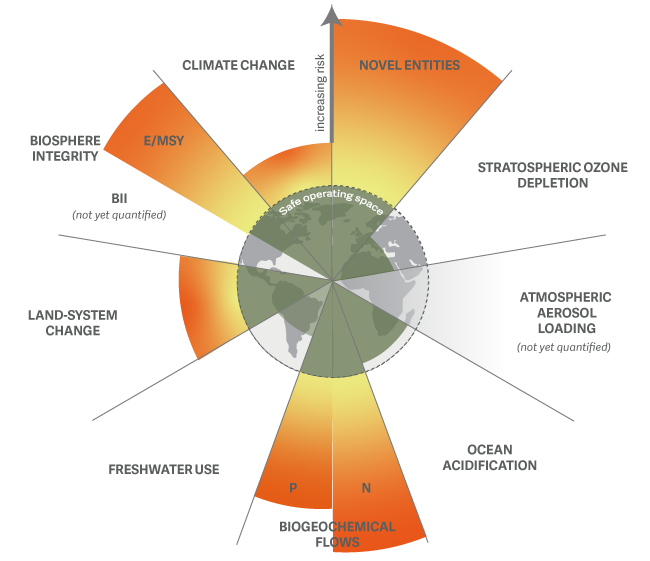 Evidence suggests that crossing these boundaries is already changing our planet. The problem is we do not yet fully understand by how much. Are these tipping points really irreversible? Is the impact of crossing them linear (will things just get slightly, incrementally worse)? Or are the changes triggered by crossing boundaries exponential?

Perhaps most visible is the alarming decline in biodiversity. The following chart is based on data produced by the World Wildlife Fund and the Zoological Society of London. It shows that Earth’s populations of mammals (excluding humans), birds, amphibians, reptiles and fish have declined by around 70% since 1970.

If humans want to avoid the fate that befell the reindeer of St Matthew Island, we need to learn to live within these boundaries. We need to learn to think about the long-term sustainability of our planet – and invest accordingly.